Another pair of coached swim sessions for the week as I start to ease back intensity and do some more technique work with the swimmers. 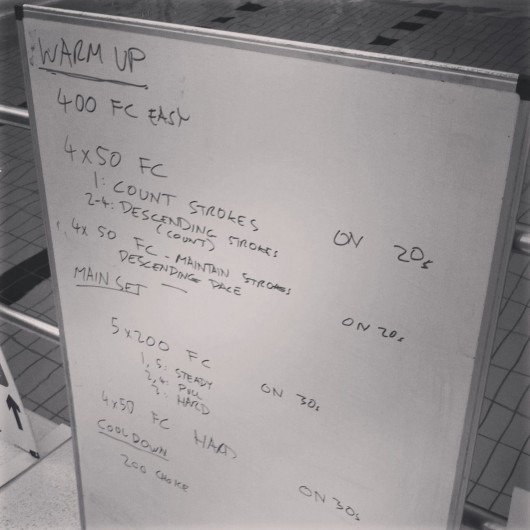 Focussing on stroke length today. Starting by reducing stroke count in the warm up to achieve a longer stroke, then trying to maintain that stroke length while picking up the pace. The main set came up a little short for the faster lanes, so we did some doggy paddle drill after the 200s to work on the swimmers’ catches. It’s an area we’ll be revisiting in future weeks. 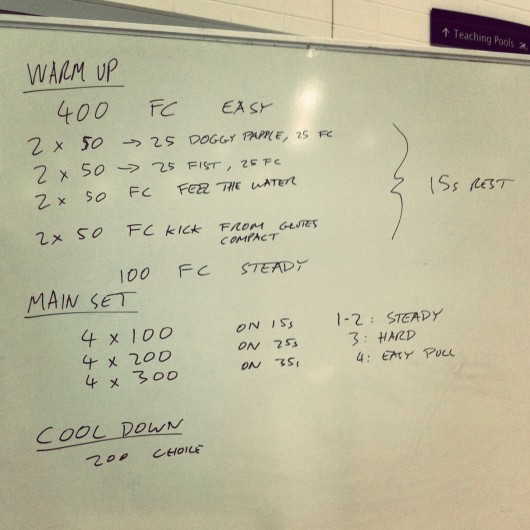 One of the most loosely followed session plans in a while. Thursday is a small group which gives a lot of opportunity to be specific. One swimmer did more doggy paddle work, another focussed on the fist drills (we tried the PT Paddles which appear to be out of production). Two new swimmers arrived late, so we skipped the warm up drills and I interrupted their main set with pieces of stroke correction instead. Busy, but enjoyable. 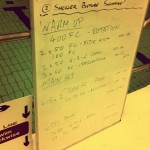 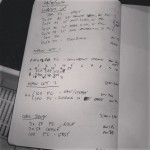 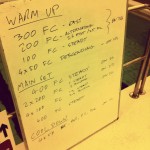 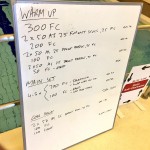