This week’s three triathlon swim plans continue the theme of using a relatively tight turn around time to keep the pressure on my swimmers. Individual intensity isn’t too hard, but sustaining the effort over the full session is the challenge. 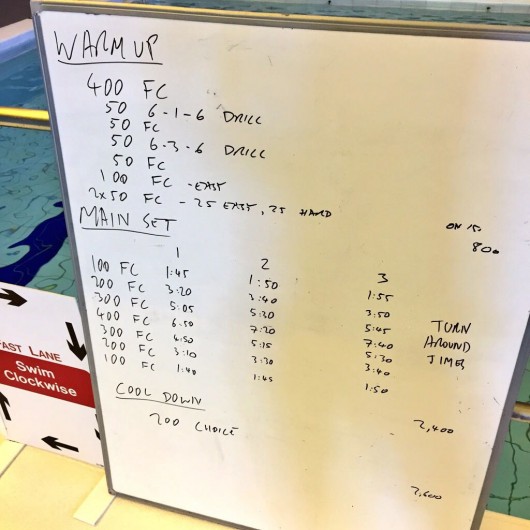 Tuesday’s main set took the form of a pyramid that doubled up the turn around as the distance increased, but tightened down on the descent. 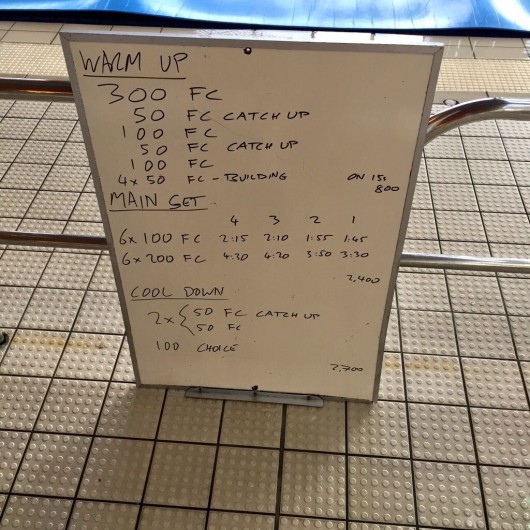 Wednesday’s session was quite straightforward – a series of 100s and then 200s on a turn around time that was sufficient to make the swimmers work for it. 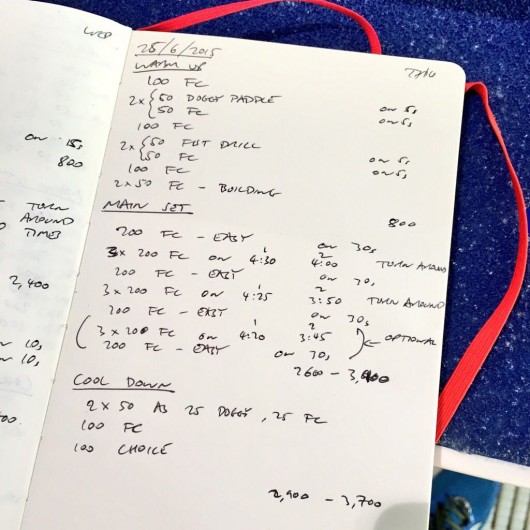 Thursday built on the previous week with the same basic pattern to the main set, but this time the distance stepped up to 200m from 100m before. 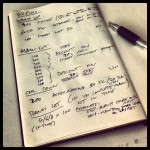 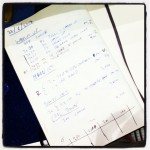 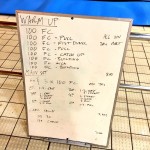 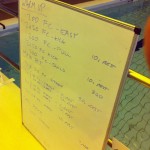