Alongside Mallorca, Ironman Chattanooga also entered its second year of racing. It opened with a fast race in 2014, course and conditions proved favourable and times were ahead of US averages. This year wasn’t quite as fast, with slower times across swim, bike and run.

Comparing the finisher splits between the two years clearly demonstrates how each stage of the race was slower this time round. Even the swim, still with the current, failed to live up to the times of the opening race. While the number of athletes at this event has grown possibly broadening the field it seems likely conditions were somewhat tougher in 2015. 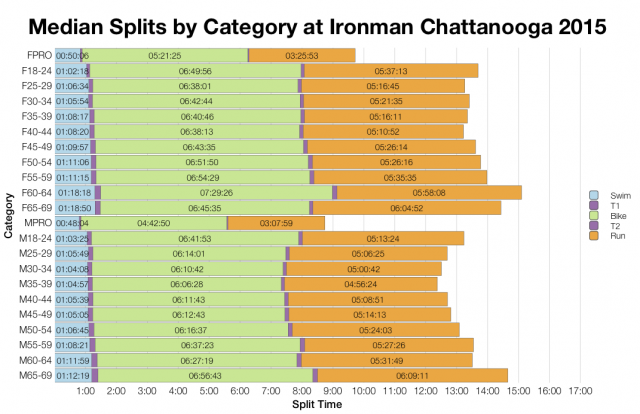 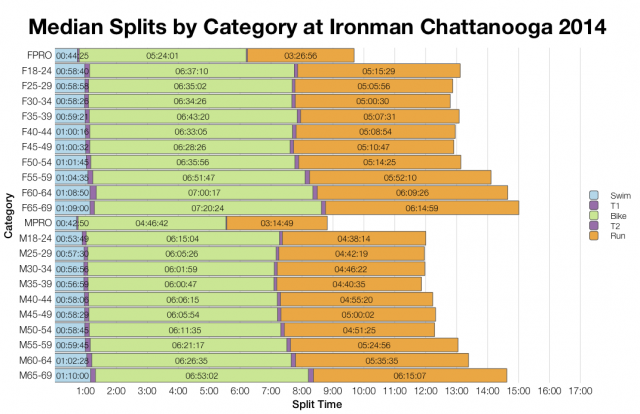 The same pattern of slower times is evident when looking at the age group medians. Again it’s across the board with swim, bike and run trending slower at this year’s race. 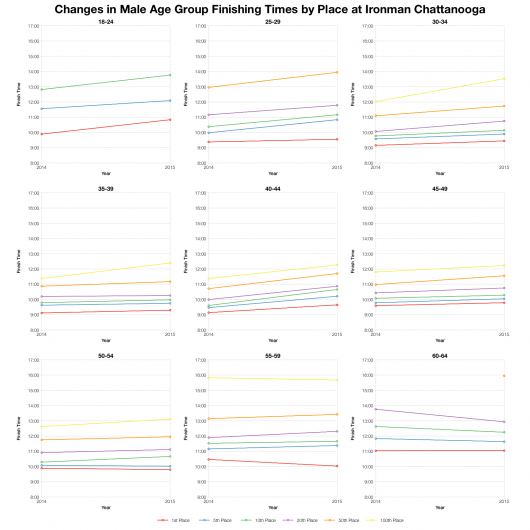 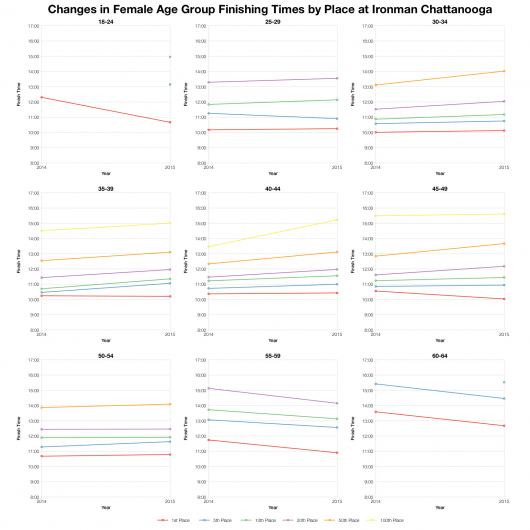 We can also see the shift in times by comparing how placings have changed between the two years. For the most part 2015 is the slower race, but as with any individual age group analysis there are some exceptions particularly in smaller age groups. 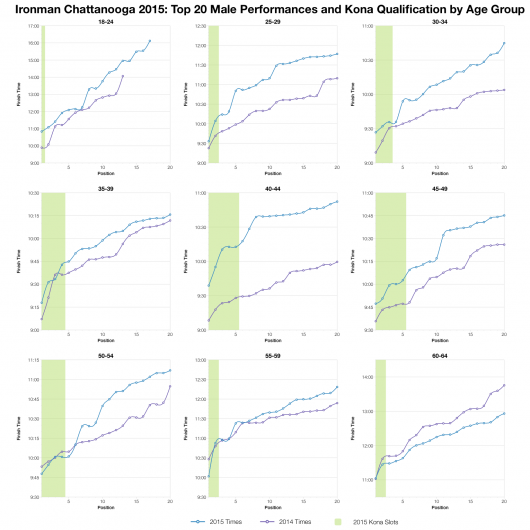 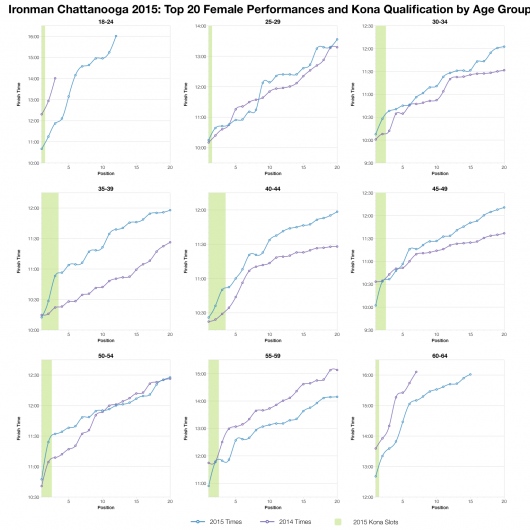 At this point it’s no surprise that 2015 top twenty times are slower than their 2014 equivalents. Again at the age group level it’s not universally true and, as is often the case, at the very front of an age group the difference can be relatively small.

While not as fast as its debut this year’s race still had plenty of speed. Chattanooga is not a slow course, it’s just not quite as fast as the fine conditions in year one led us to believe. As with any fast course the qualification times for Kona are equally fast.

You can access a spreadsheet of the full results and splits from Ironman Chattanooga 2015 on my Google Drive. 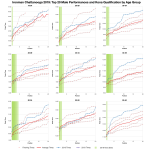 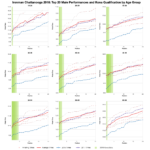 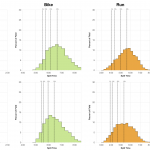 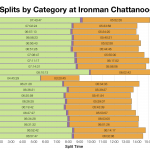