It’s been a good week at the pool with a clear breakthrough for one of the swimmers. This week’s sessions make more use of the pull buoy, mostly held at the ankles though, and also more practice of fist drill to work on the catch. We also tried out a new (to me) pool tool, the Palm Paddle, like fist drill they reduce the role of the hand, but offer greater feedback on the stroke. 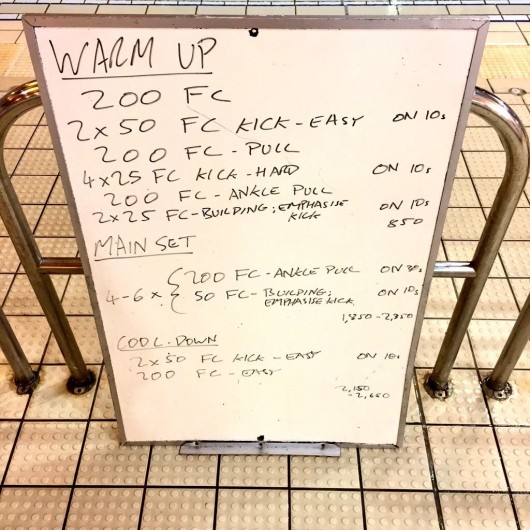 Wednesday’s session was focussed on maintaining a strong, long core in the water. Ankle pull requires the swimmer to maintain control of their sore to help maintain good body position. For the kick the emphasis was on being controlled, driving with the kick, but maintaining streamlining. 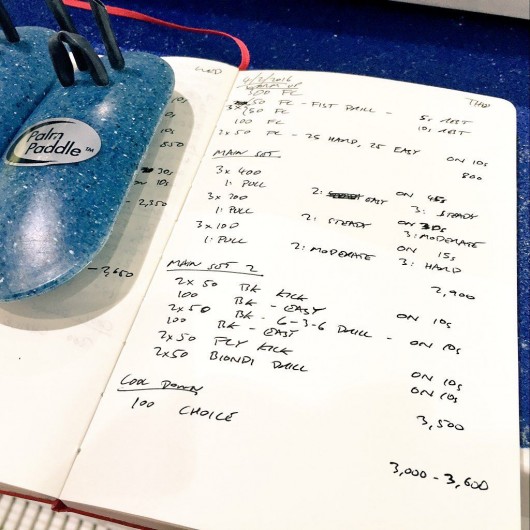 Having been sent a set of Palm Paddles to try out I focussed the warm up on the catch using fist drill as a chance for some of the swimmers to try the new toy out. The main set itself focussed on volume with a mix of paces involved. The biggest success of the day though was helping a swimmer control his kick and see major increases in speed through better streamlining. 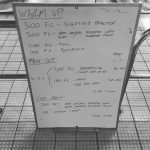 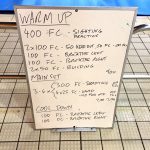 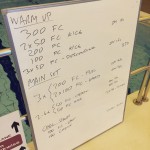 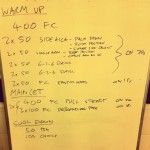