Another week, another pair of swim sessions. It’s business as usual at the pool. 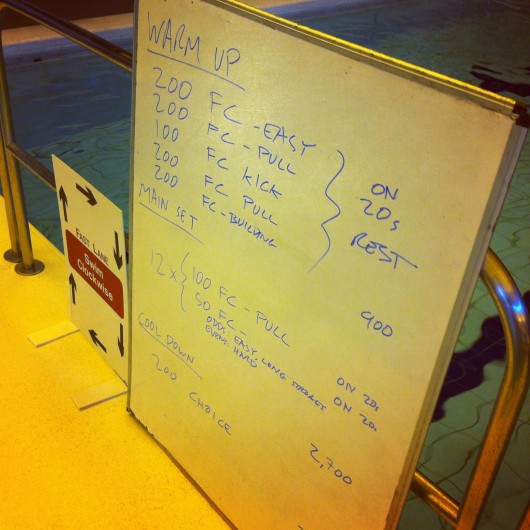 A simple session and probably a little easier than the week before. Lot’s of pull buoy work and a few hard reps mixed in to keep it interesting. 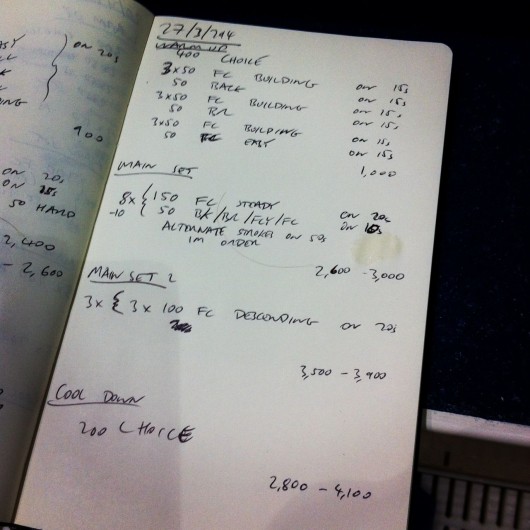 As promised last week all four strokes made an appearance in this Thursday’s session. In small quantities for now, the session’s main focus remains front crawl, especially as we’re approaching race season. It’s fair to say there’s work to be done in the other strokes and for the one swimmer staying for the full 90 minutes we skipped over the second main set and instead worked on breaststroke technique. 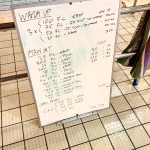 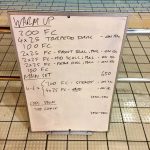 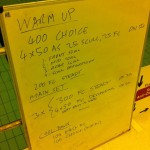 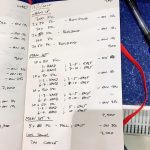