Back to the pool this week with another two swim sessions for the local triathlon club. 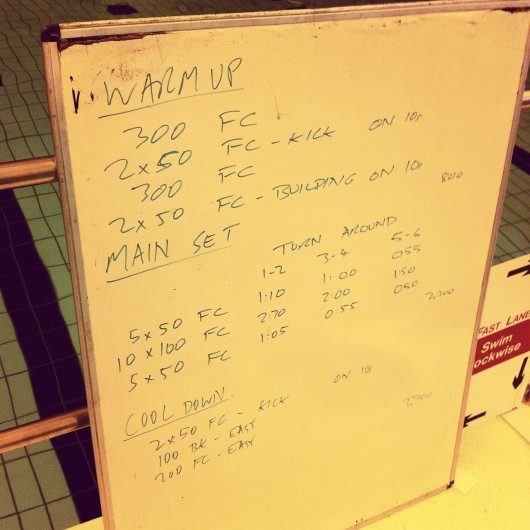 Most of the time I use rest intervals in my sessions because there’s a lot of variability in the swimmers who turn up. This month though, I’m going to use turn around times to focus efforts. A little more work to organise swimmers in their lanes, but once set, they don’t allow for any slacking during the main set. 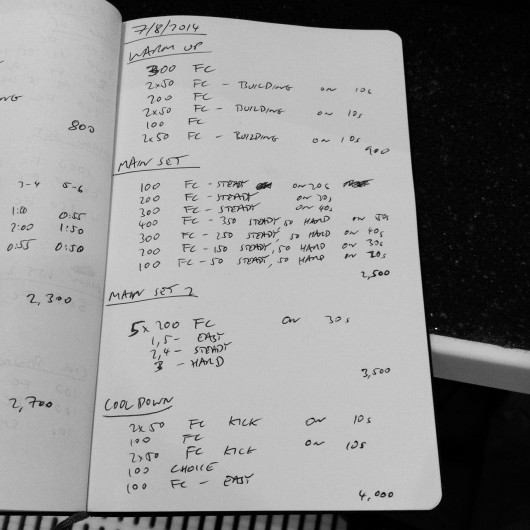 Two different pyramids for the Thursday swimmers – the first by distance and the second by intensity. Other than that this was a pretty straight forward session. 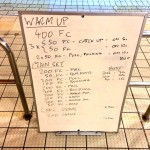 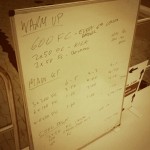 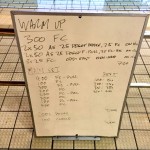 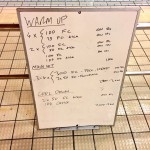