I brought some new toys to the pool with me for this week’s set of three coached triathlon swim sessions. I’ve added a handful of Finis Tempo Trainer Pros

to my coaching arsenal, handy to work on stroke rhythm and timing with a few of my swimmers. 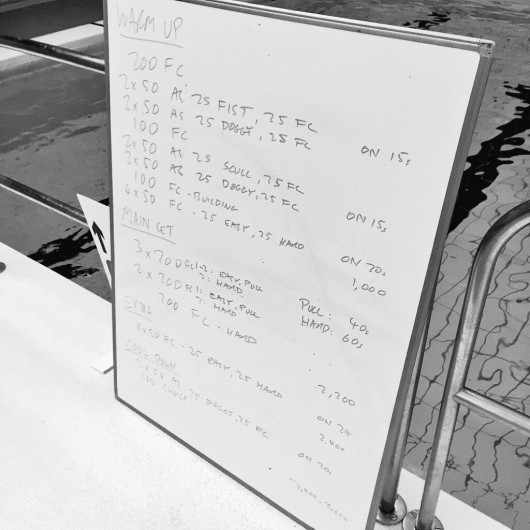 Tuesday opened with a catch focussed workout before moving onto a tough little main set. While pull is always popular, putting the word hard after 200m doesn’t go down as well! 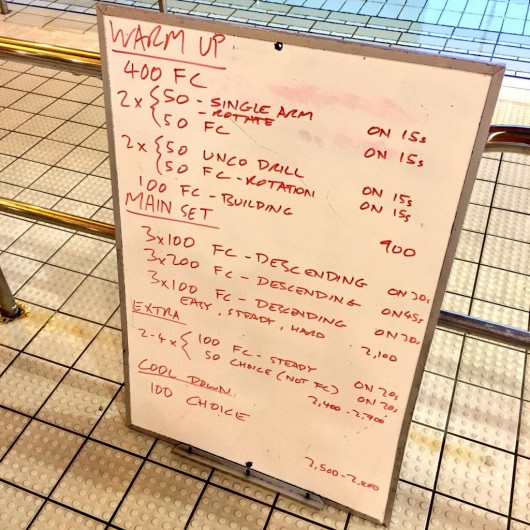 Wednesday’s session started with some work on body balance and rotation in the warm up and then a simple main set. As I always need to remind the swimmers: descending sets means each rep gets faster (the time the swimmer takes for each rep decreases). 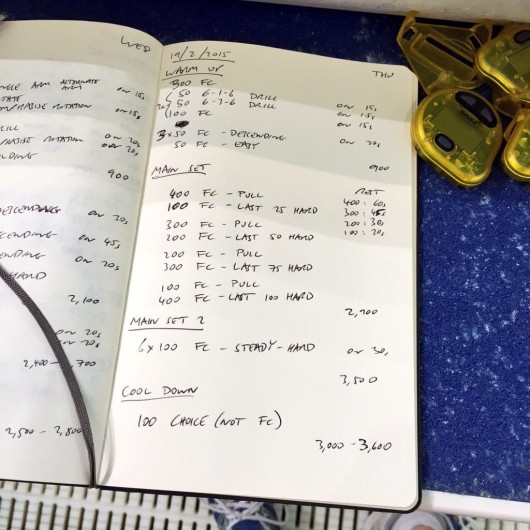 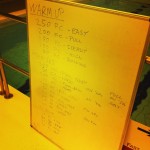 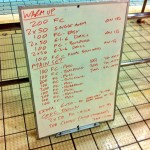 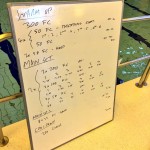 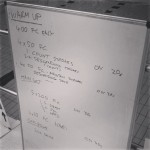