This week’s triathlon swim plans continued the intensive aerobic main sets and then threw some sprinting into the mix. 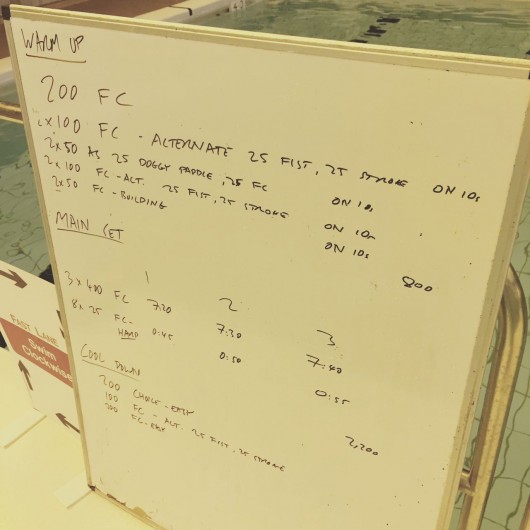 Tuesday’s main set starts with some consistent, long efforts off a relatively tight turn around and then, once the swimmers were fatigued, focusses on high intensity sprints with plenty of rest. So a contrast challenging the swimmers to push through their fatigue, but giving enough rest for them to hold good form through 25m. 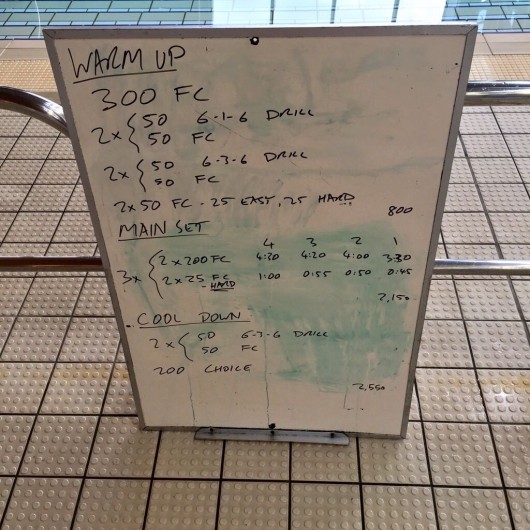 On Wednesday the sprint were mixed in with the longer efforts with swimmers switching from a strong 200m effort to two all out 25m sprints. 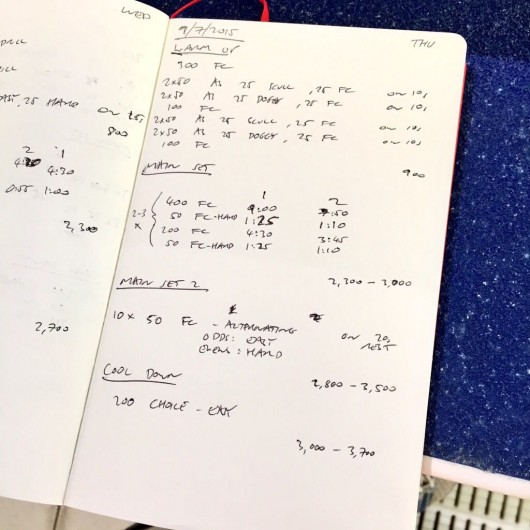 Finally in the 50m pool you have to do 50m efforts, so a longer set with some longer sprints in. Rest was very carefully chosen to ensure my slower swimmers could get the most out of the hard efforts. 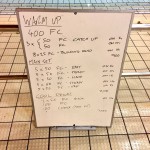 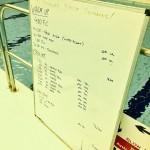 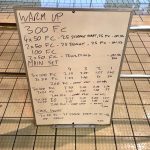 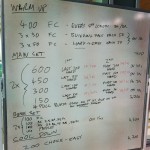