☰
Home > Nothing of Interest in the UK?

Nothing of Interest in the UK?

Honestly that’s not the reason I’ve been quiet the past week. I’ve had plenty of time when I could have written something, but not much inclination. Partly because life is simple and repetitive right now – I get plenty of sleep and train quite a bit too. 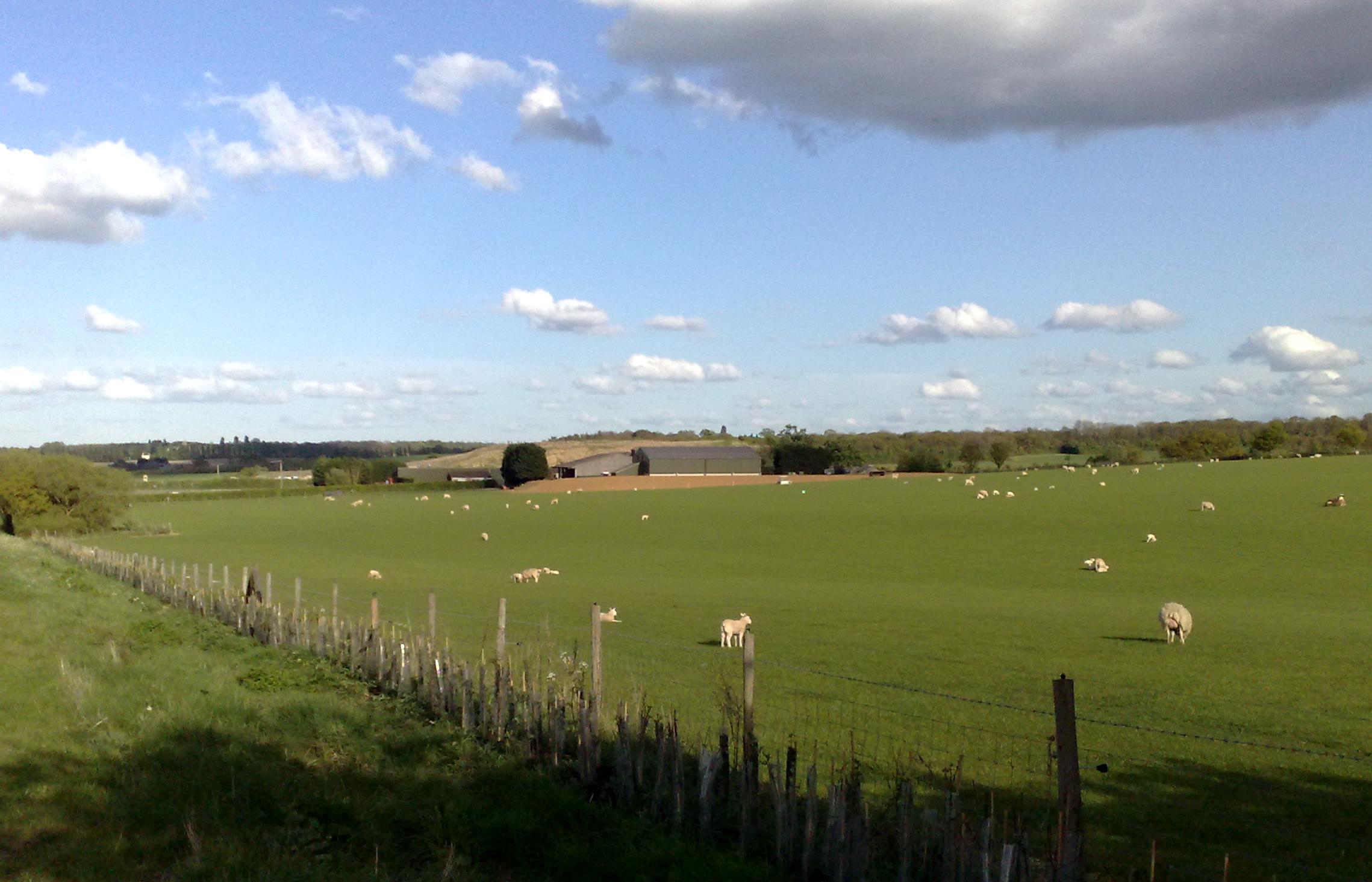 Finally I made myself stop and take a picture with my new phone. When I got the new phone there was a plan behind it – get a decent camera and then you can take pictures out on your rides. The reality is I’m not big on random stopping when riding. What tends to happen is I think a view would make a good picture, but then I don’t really want to stop. I make deals in my head to stop at the next 5 minute mark. Then when I get there I decide there’s no where good to stop or more likely the good view is long gone! Today’s picture of some sheep was made possible by looping back on my route and timing things so I could stop for a pee at 2 hours and get the photo. Cunning!

I’ve been pretty lucky with the weather though. I mean it’s not hot, but it’s sunny and not so cold. Despite that I routinely go out wearing slightly less than I ought to. I’m reminded of a coffee shop owner on the Gold Coast telling me how everyone there would moan it was cold in the winter, but nobody wears more clothing. Living in shorts becomes habitual! Still I’ve enjoyed the weather and been getting out on the bike plenty.

Even open water swimming has been fine. My fourth time in the lake since I’ve been back, no idea what the temperature is, it’s colder than Oz for sure, but fine. It amuses me to see so many people putting on thermal caps or wearing base layers under their wetsuit. Really, it’s not that cold, if I can cope I’m sure it can’t be. I braved all of 50m without the wetsuit at the end of today’s swim then decided that if I swam the 200m to the buoy it just meant I had to swim another 200m back and it was cold!

I have been very carefully doing hour long runs over the past week. I seem to have worked out most of the calf problems I was having and currently my only concern is a tight ITB and hamstring. My run focus hasn’t been much on pace, but more on keeping up a high cadence and good technique. The result has been no drop off in pace, but some comfortable running. With two more weeks of training prior to the taper I hope to build this up well and maybe even thrown in a little bit of run focus.

It’s four weeks today that Lanza happens. I fly out there in 2 days time and get to practice on the course for the following few weeks. Hopefully that’ll work as well for me as it did in Busselton. I’m keen to get out there and really focus on training for a couple of weeks. Not expecting much in the way of internet connection so updates may be sporadic and brief. Might stop me rambling!

And to avoid that I’ll stop now.