Escape to the Sun

Only two weeks to go till my Lanzarote training camp. Two weeks until warm weather and a glimpse of the sun, or, alternatively, just two weeks to prepare to deliver a week of high quality training. As I put the final touches on the plans I feel a mixture of excitement and trepidation: 12 athletes will be joining us on the island and I want to be sure that Mark and I will deliver on their expectations. 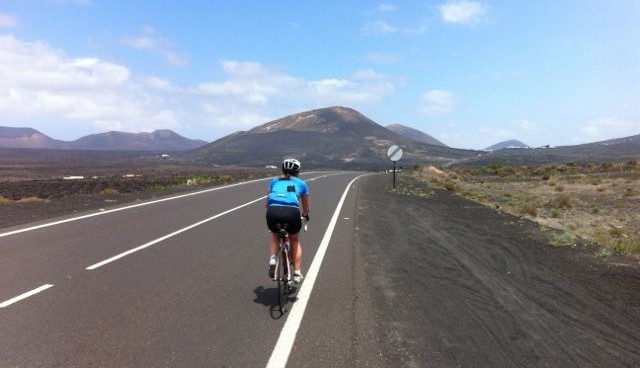 While this is my training camp, it is not my training. The desired outcome is that the athletes go home fitter, more motivated and better prepared for the season ahead, any improvements to my own fitness will be a positive side-affect rather than a goal. Mark and I will be poolside every morning and we will accompany athletes on the bike and run, but we’re there to facilitate their training rather than satisfy our own. I’ve been reminding myself of this as I plan routes and avoiding the temptation to simply pile on more each day.

There is a lot more structure than the train-hard-a-lot tactic I’ve adopted in my personal training camps. Mark has provided a series of swim sessions that will ensure a good start to the day; I’ve picked routes to ease the athletes into riding on the island before attempting to tackle the Ironman course later in the week; and while running won’t be the major focus for most we have a few ideas to keep things interesting. Even with a conservative approach to scheduling full-time training soon adds up, most athletes will easily complete 20 hours, I expect some will push comfortably over 30. The mix of athletes is a challenge, we’re covering a broad spectrum of abilities, but I have plans to ensure the faster guys work harder without overly fragmenting the group.

I wanted to offer more than just hours of training to those on camp, so a new toy – a GoPro Hero3 – will be playing a major role. There’ll be the obligatory helmet cam shots from a few of the rides, but the main purpose of this gadget is to film the athletes while they swim and run and offer some feedback they can take home with them. 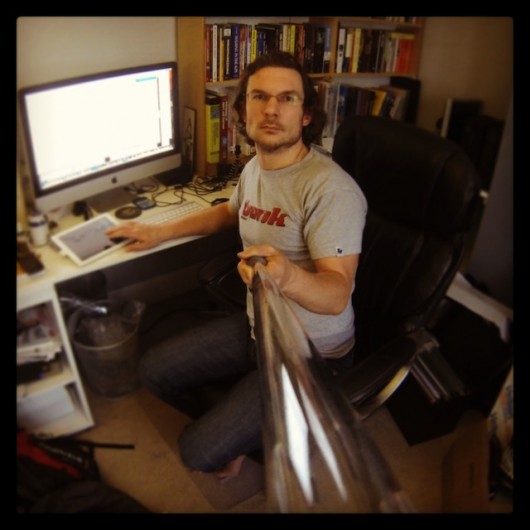 Now, with most of the planning done, it’s about the little details: arrival times, room allocations at Sands Beach Resort, special requirements. Mark has taken delivery of sample packs from GU Energy UK for each of our athletes and swim caps from Huub (along with a couple of towels we’ll have to devise a camp competition for); I’m collating T-Shirt sizes for the camp t-shirts courtesy of Bonk Triathlon.

Everything is coming together. There is work still to be done, while Gill looks forward to a week’s break in Lanzarote, I’m anticipating one of the busiest weeks of my year. As well as coaching and supporting training I’ll be attempting to blog, post pictures and tweet daily while on camp. I may have nervous moments at the thought of this step up in camp organisation, but I’m actually quietly confident we’ll have a great week and send 12 athletes home fitter for it.