Reflections From a Second Year of Lanzarote Training Camps

Goodbye Lanzarote. I’m sat on a plane, somewhere over the Atlantic, on my way home and as the camps are still fresh in my mind it seems a good time to reflect on lessons learned over the fortnight. As ever it was an enjoyable and rewarding experience and I’ve come away with fresh ideas and motivation. I haven’t taken the time to uncluttered these thoughts and I’m enjoying my second small bottle of in-flight red wine, so I’ll resort to the rarely used form of a bullet point list. 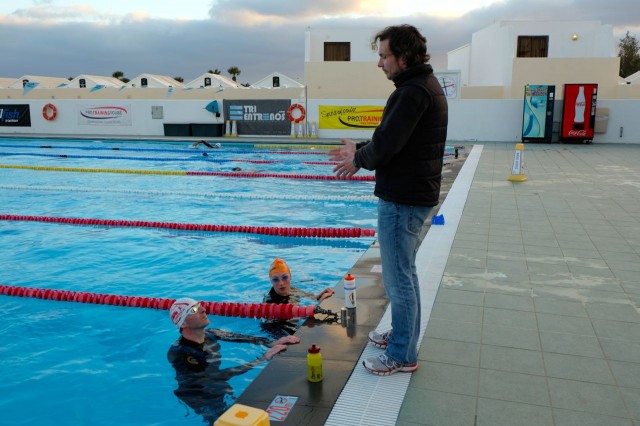 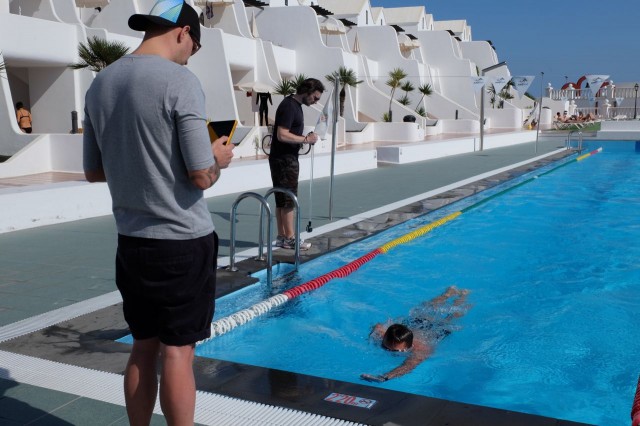 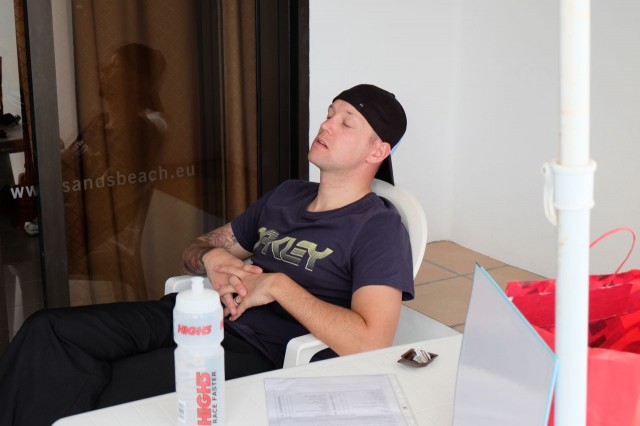 Given time, and there is 90 minutes left of this flight, I could probably come up with more, but I’ll close with a few thanks. Firstly to Mark Racher for ably assisting me yet again, the camps may be run under my name, but they wouldn’t work without him. To Sands Beach Resort for the training, and perhaps more importantly, recovery environment – athlete feedback has been positive again. Last, but not least, to all the athletes (with an extra mention for Frankie for coming for 2 weeks) – thanks for coming, joining in and not making my life too difficult (even you Steve)!

Time to recover, then to plan. We’ll be back for more, 2015 dates will be announced later in the year.