The end was in sight; only three training sessions remained on the first week of camp. They just happened to be three of the toughest sessions in the schedule: a time trial up Tabayesco, a kick-heavy swim set and finally a handicapped run race. 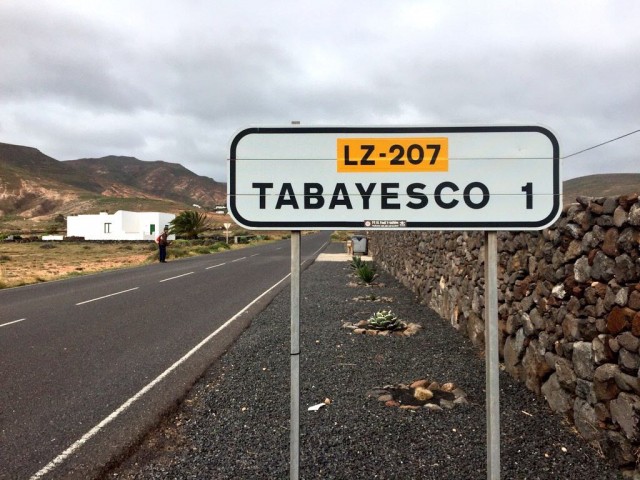 Needless to say Friday was windy; I don’t think I need elaborate further. We started the day riding up the highway, straight into that wind. Tough work to get to the bottom of Tabyesco and start our time trial. I put in plenty of time on the front to help save my group’s legs for the climb.

Once gathered at the base of the climb David and I synchronised clocks and he rode up the hill to time the finished. Ten minutes later the first athlete, Maria, headed off; the others followed at 1 minute intervals after. Once they were all gone I picked up my bike and followed. 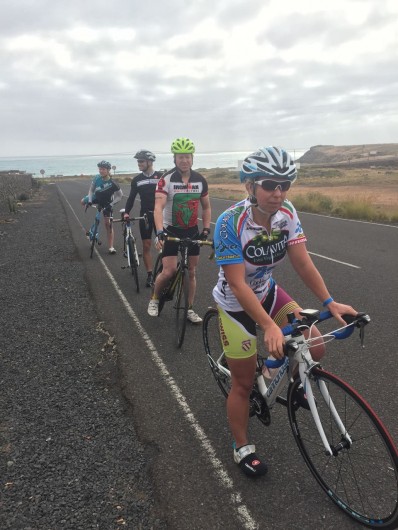 I don’t think anyone was in the best condition to race; nobody broke the 30 minute mark this week. By the time I reached the top everyone was done and had sheltered themselves in the cafe. We took a leisurely break with coffee and cake, in truth nobody wanted to go back out in the cold. Any interest in extending the ride had vanished in the cold, wet winds at the top of the climb. Once we’d all warmed up a little it was straight back down the hill and home.

Time is a little tighter on the last day – a couple of hours after our return we gathered at the pool for one final swim. The kick heavy set below.

Kick is rarely popular, even less so when a run race is scheduled shortly after it, but there were fewer complaints than I’d anticipated. I think the athletes might have learned that the more you complain, the more you get. I’m not averse to making a deal though, so when Steve assured me he was going to win the run I was willing to shorten his set on condition that if he failed to win, he’d be back in the pool for another 200m kick.

Time tightened further. 45 minutes after the swim we were gather outside the hotel for the run. A repeat of Monday’s 5.4K race, this time in handicapped format. Athletes were started at intervals determined from Monday’s run such that, in theory, they’d all cross the line simultaneously. At least that should be the case if they matched Monday’s effort.

For the first two laps it looked like my timings were too generous and there’d be no chance of anyone catching up. By lap 3 gaps were closing and a battle started to develop between Michal and Steve. By lap 4 we had five runners with handfuls of seconds between them; Maria, the slowest runner, still held the lead, but Claire was close behind with Michal, Steve and Leahn on her shoulder. 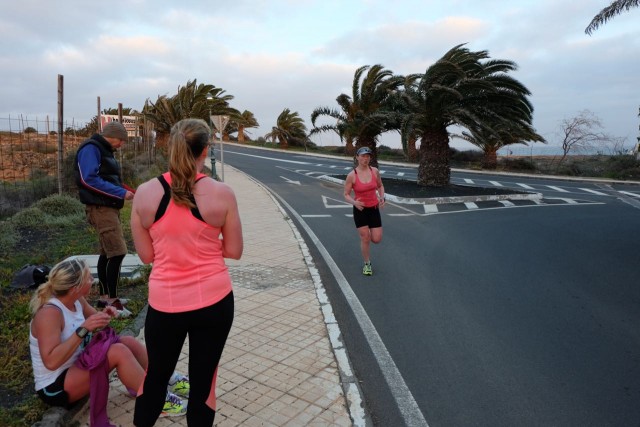 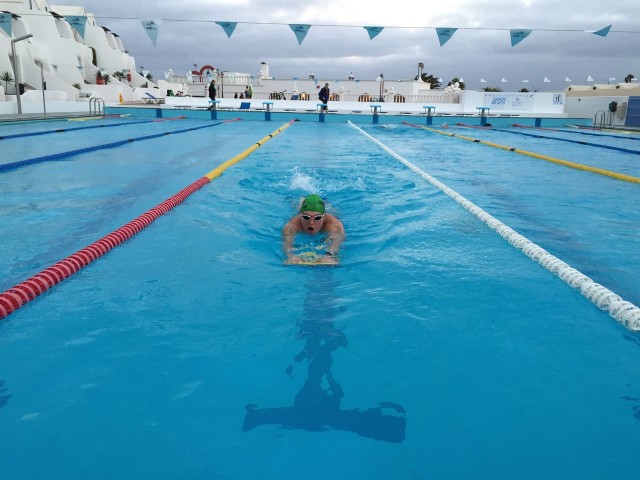 There was just one more thing to be done: Steve’s 200m kick. We gathered at the pool with a case of beers and waited as he kicked through 200m. I was feeling generous and let him use his fins. It wasn’t too long before he could join us for a beer. 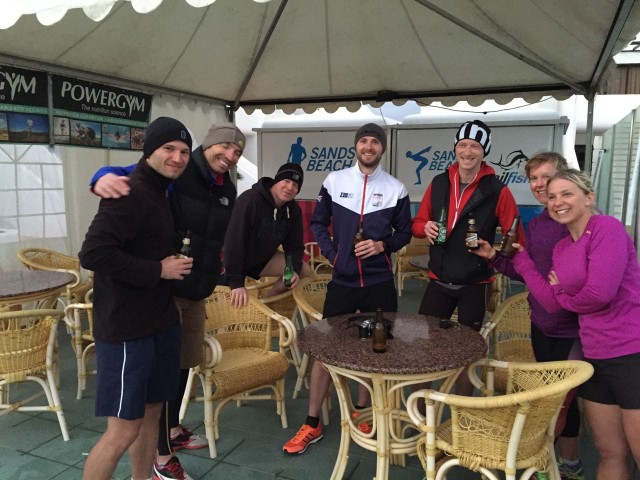 And that was week one of camp done. Thanks to all the athletes who joined us – it’s been a lot of fun, I hope you enjoyed it as much as we did.